80th Anniversary Service Commemorating the Sinking of the SS Aguila

On Sunday 29th of August 2021, members of the City of Edinburgh Branch along with the Branch Standard joined with the Edinburgh Branch of the Wrens Association in support of their service commemorating the 80th Anniversary of the sinking of the SS Aguila at the Haddington War memorial in East Lothian.

"On the 19th August 1941 when on route from Liverpool for Gibraltar and Lisbon in Convoy OG-71 the SS Aguila was torpedoed by             German submarine U-201 and sank within 90 seconds 400 nautical miles southwest of  Ireland. Embarked  on the Aguila were 86

Patrol Service, 3 RNR, 11 RNVR, 22 Women's Royal Naval  Service (Wrens) and 35 others. The Wrens were volunteers for duties at

Gibraltar, 12 of whom were based at Scarborough. Also onboard was a QARNNS nurse. None of the Wrens survived the sinking. 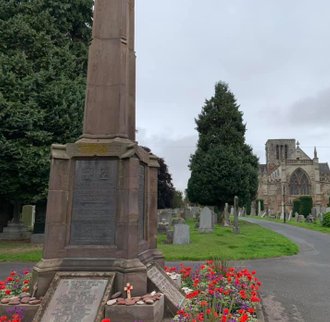 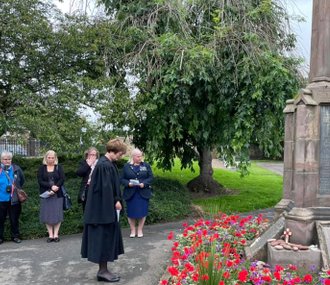 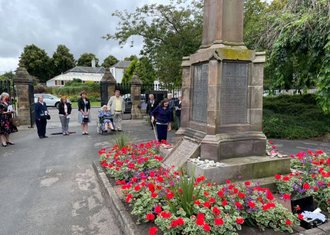 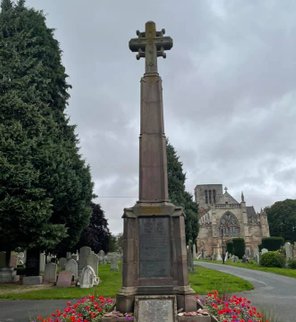 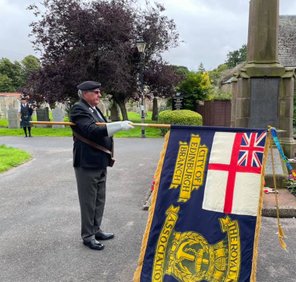 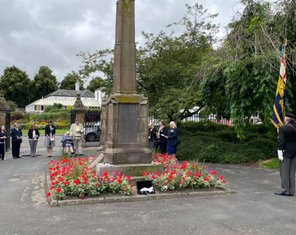 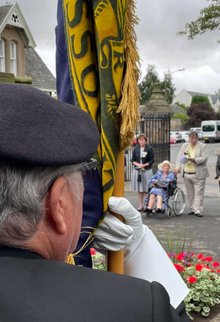 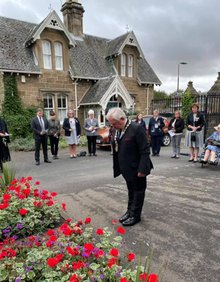 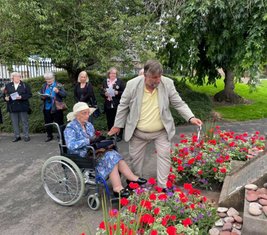 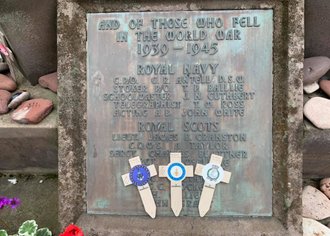 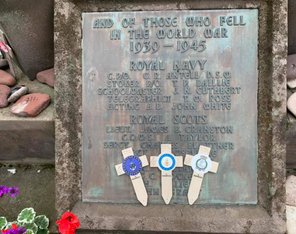 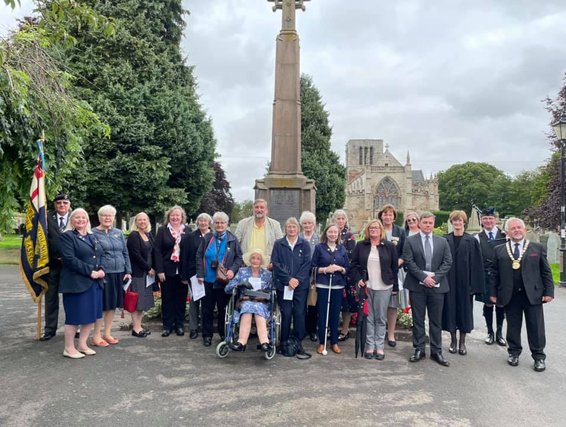 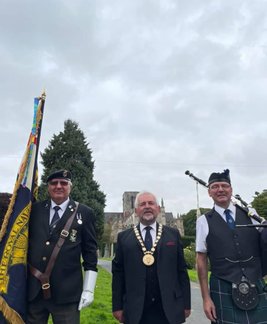