I Joined HMS Ganges 60 years ago  on 15th November 1960 as a JMEM aged 15 years 11 months. I travelled through to  Glasgow from Edinburgh in the morning of the 14th November to  meet up with five other boys and  a Royal Navy Recruitment Chief who gave us our tickets and told us that the train was not leaving until that night as it was an overnight train to Ipswich. On arriving at Ipswich we were met by staff from HMS Ganges and an RN bus which took us to our new home at Shotley, HMS Ganges Annex for the start of our Royal Naval Career that for me was to last 24 years plus another 6 years in the Royal Naval Reserves at HMS Scotia. Would I do it again, yes I Would. 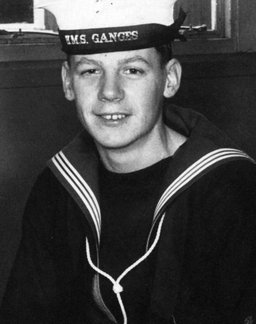 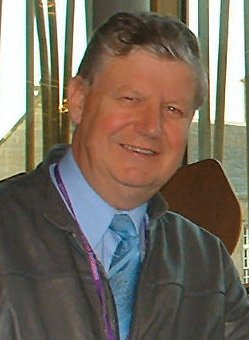 I joined at HMS St Vincent on a cold January morning in 1968 with aspersions of becoming a greenie, but on arrival at Collingwood my exam results put me into the ranks at the lowly position of JREM.

I spent a few years in the trade on Hampshire, Norfolk and Sheffield both being built a Barrow and 1st Commish.

In 1976 I changed from General Service to the world of the FAA as a Photographer. On the staff of CinC Fleet at Northwood I met the young Jenny who would later become my wife and soulmate and recently celebrated our 40th anniversary.

I spent a couple of years with the Hydrographic Service taking pictures of the Welsh and Scottish shorelines and Islands. Married accompanied at Hong Kong where I worked alternate weeks for 3 years. On returning to Scotland I was drafted to FOSNI and shortly afterwards to Arbroath for 2years where I once again worked away on a fortnightly basis offshore until moving to Poole for yet  another couple of years.

I finished my service at MOD Whitehall as a Chief Photographer in 1992 after 25 years service having photographed everything from the inside of a helicopters fuel tank, oil rigs top to bottom and portraits of our Royal Family. Would I do it again? .... Where do I sign. 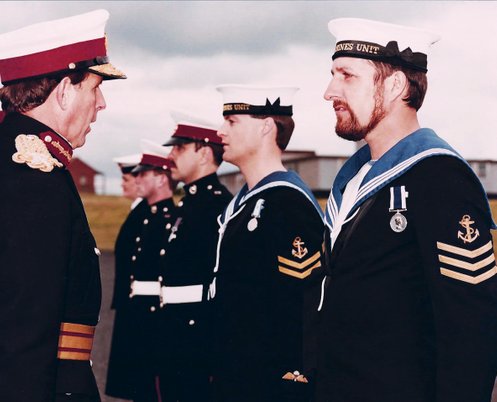 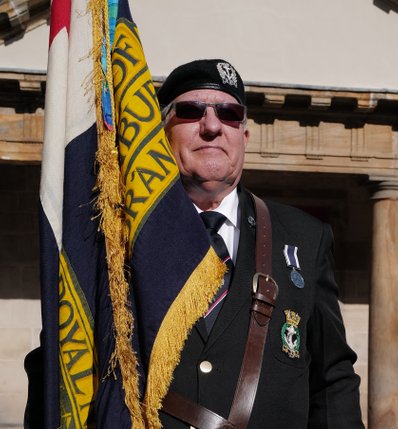 I Joined the Wrens at HMS Dauntless in May 1977, moved to HMS Mercury for my Radio Operators training. I was then posted to HMS Warrior, HMS Gannet and AMTE Teddington, during this time I met and married a matelot and left in 1981 to have the first of our 3 sons. I am still in touch with 6 friends from my original training class and some of us met up in May 2017 to celebrate our 40th wren anniversary. 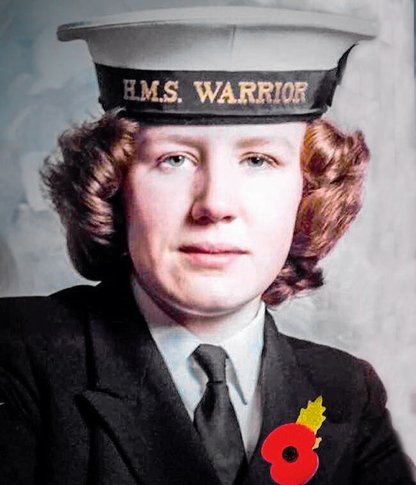